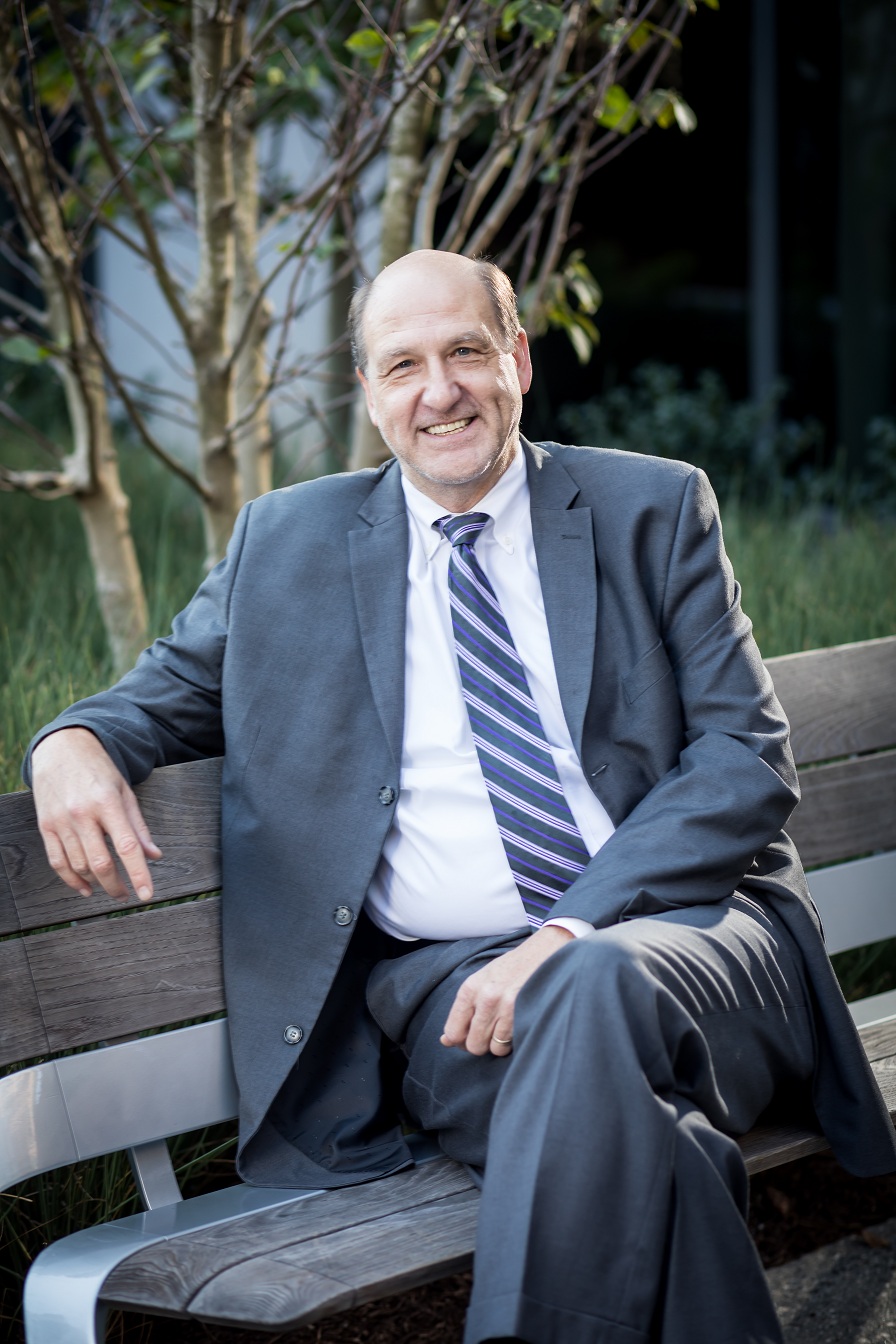 Prior to joining the organization, Frady enjoyed a dynamic and diverse career. By the age of 27, he had co-founded a bank. Successfully conducting over $2 billion in transactions, he launched and grew several businesses, including one of the largest OEM suppliers of private label equipment for a world-renowned technology company, which he built from scratch and sold in 1999.

In 2000, Frady began to collaborate with MEX on joint ventures and convenience stores, eventually serving as a consultant on everything from software to construction, then as Chief Business Development Officer, CFO, and COO.

In 2020, he became a 50 percent stakeholder after a management buyout with MEX Executive V.P., Turjo Wadud. Together, Frady and Wadud have built MEX into a multibillion-dollar company, with multiple-verticals, and a goal of becoming the nation’s largest fuel distributor.

Back to About Page