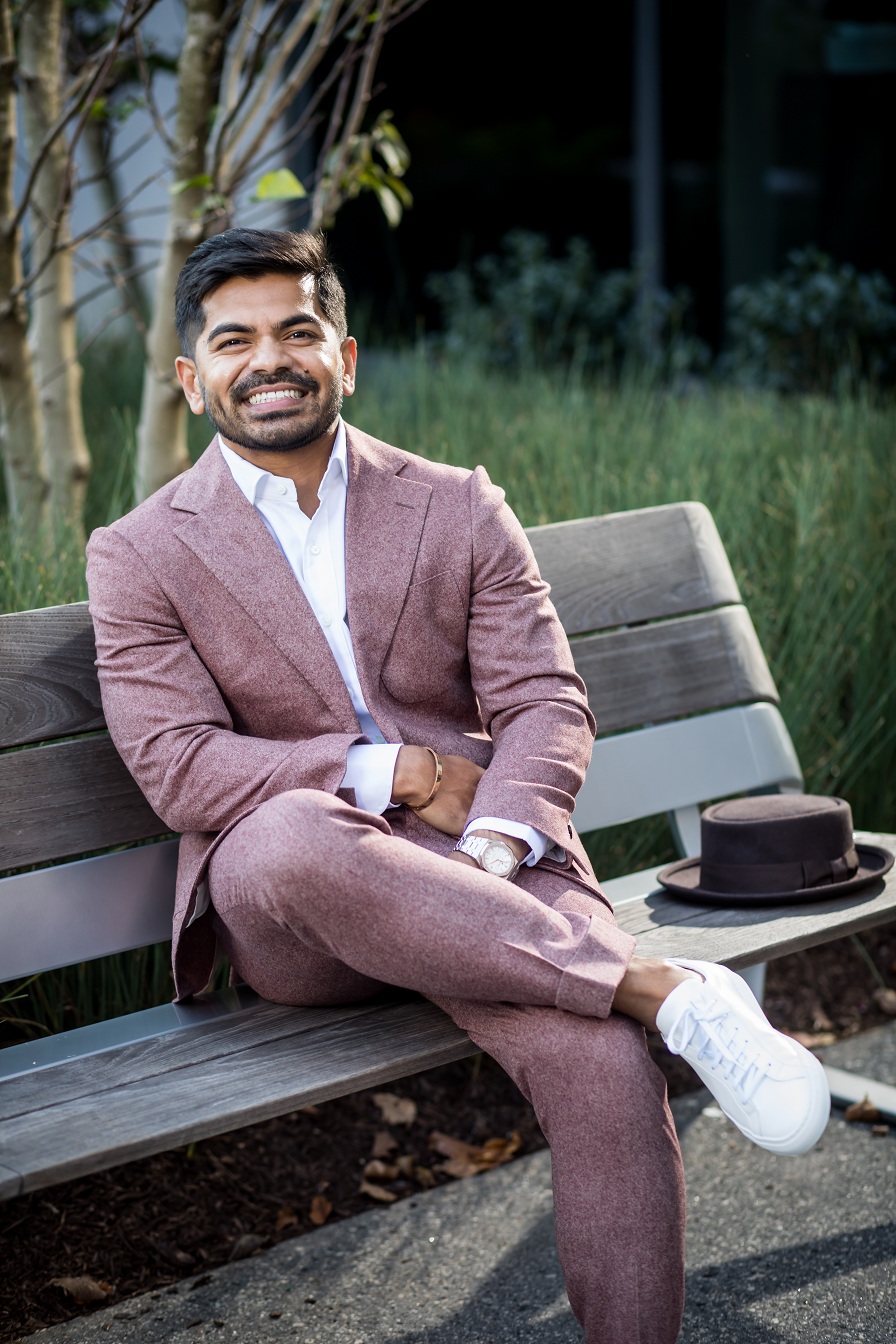 Turjo Wadud brings a wealth of experience in wholesale distribution of gasoline and fuels, real estate and retail operations as Co-CEO and Co-Owner of Mountain Express Oil Company (MEX).

As a young entrepreneur, he grew up in the industry assisting his dealer father while doing independent consultant work for MEX, where he would eventually become Executive V.P. He opened his first store at the age of 19 and launched several companies in different industries—including home entertainment, fitness, finance, and gaming—all before the age of 25.

In 2020, he became a 50 percent stakeholder after a management buyout with MEX. Since, he has raised more than $3 billion in capital. Wadud brings a fresh perspective and exciting energy while ensuring everyone wins.
It is this commitment and determination that earned Wadud the recognition of “Top CEO of the Year, 2021 in the Oil, Gas, and Energy” category from the Atlanta Business Chronicle.

Wadud, along with Co-Owner Lamar Frady, have built MEX into a multibillion-dollar company, with multiple verticals and a goal of becoming the nation’s largest fuel distributor.

Back to About Page